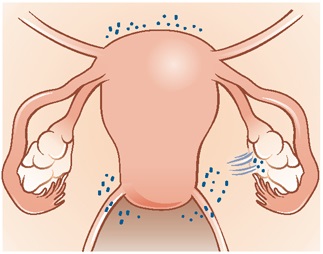 This is the first stage of Endometriosis, and the doctor assigns it 1-5 points. In this initial stage, we can see that implants are just starting to grow and few in numbers also size of implants are small. This implants normally found on the pelvis and adbominal tissues. Scars tissues are also minimal and hard to find. 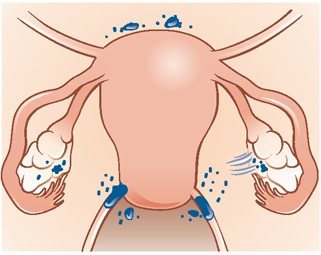 This is the second stage which is scored between 6-15 points. Compare to first stage there are more implants has been formed in the tissues and also deeper ones. The scar tissue can be present at this stage, but there wouldn’t be any signs of active inflammation. 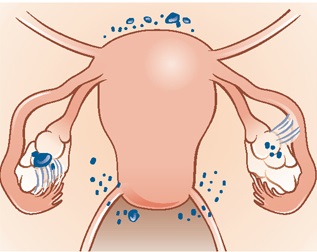 This is the third stage, scored between 16 and 40 points. In this stages there are formation of cysts and multiple implants has been formed in ovaries. The tissue become deeply infected and can shed the blood with tissues. The colour of the blood is usually brown, and therefore it is also known as Chocolate Cysts. 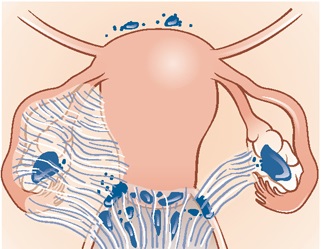 This is the last stage of Endometriosis, and it is scored over 40 points. At this large stage there are lots of cysts and adhesions are presents in the ovary. Most of the cysts can disappare on there own. And some of the deep ones which are caused by endometriosis should be removed by undergoing surgery.